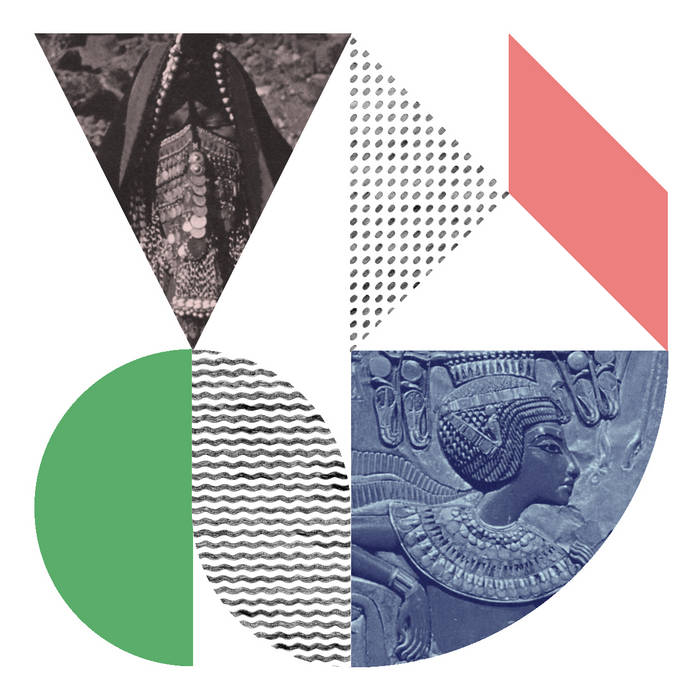 In this, the first release for the New Editions label (a new imprint from New Weird Australia, focusing on single artist releases), we present Melbourne’s CAUGHT SHIP and their 8-track EP ‘Start Dencing Dad, Start Dencing’. Following a split CDR (with WHYTE LIGHTNING) on Brisbane’s Bedroom Suck label and the Totem Tape release ‘What Does Water Need’, CAUGHT SHIP capture the wild, improvised spirit of their live appearances, editing recordings taken from four shows in Brisbane and Melbourne, and from their 2010 New Weird Australia show in Sydney. Re-sequenced, re-edited and re-contextualised, ‘Start Dencing Dad, Start Dencing’ is a visceral ride through the lo-fidelity underworld of Caught Ship’s proto-electronic and authentic punk aesthetic.

Tracks 1 & 6 Recorded in Brisbane, underneath Erin's House by Glen Schenau, 31st December 2008
Tracks 2 & 5 Recorded in Melbourne, live at 'Scray Studio, 2010
Tracks 3 & 8 Recorded in Sydney at St Petersburg Warehouse by New Weird Australia, 27th March 2010
Tracks 4 & 7 Recorded in Brisbane at Lofly Hangar by Brendan Eales for TurnItUpTo10! Blog, 13th March 2010
--
The New Editions label is managed by New Weird Australia, www.newweirdaustralia.com.au/music/caught-ship-start-dencing-dad-start-dencing/
--
Sleeve design by Heath Killen, madebyhk.com.
--
Inlay artwork by Caught Ship.
--
Catalogue, NWAED1.
--
Caught Ship, Thanks. To everyone we've become friends with in the cities we've played. Thanks for couches and food and for picking us up or dropping us off at airports and venues. For being nice to us and letting us hang around. For this release, especially thanks to Stu and Danny at New Weird for being incredibly supportive, one day we'll establish our own monarchy and those two guys will be joint kings of the empire.