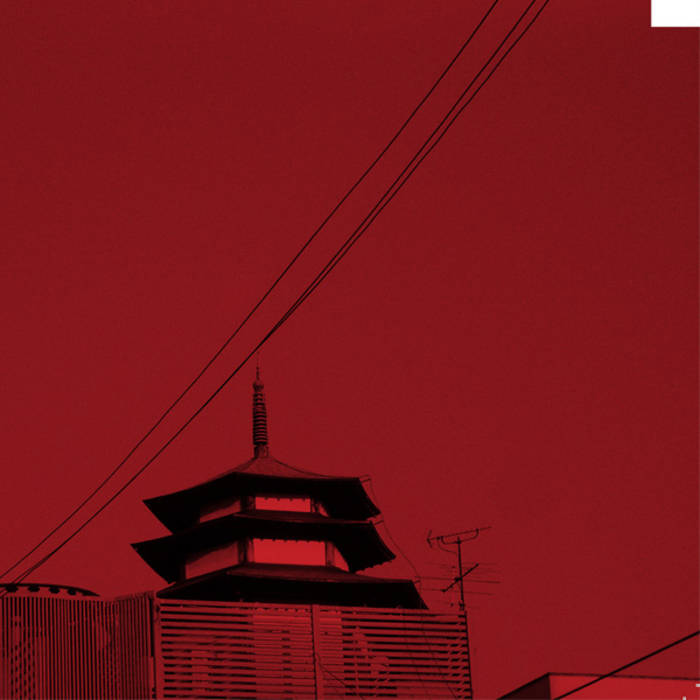 Since 2006, they have travelled around Australia, Malaysia, Singapore and Japan numerous times, playing alongside hardcore bands, sound artists and free improvisers alike. They have previously released Tales From The Colony Room on hellosQuare recordings and Verona, through the English label Low Point.

Verona met critical acclaim upon its release in 2010, featuring in many publications – including the respected modern music magazine The Wire, who noted Spartak’s ‘sonic restlessness’ and ‘organic sense of clarity’.

This new release sees the duo expand on the loose improvisations of their previous work by taking in a more brittle electronic edge, alongside a reclaimed punk attitude, with recordings edited from performances in Kyoto, Tokyo and Osaka on their recent tour of Japan. These shows revisited the original mode of Spartak music – pre-composed key phrases forming the core basis of the performance each night. This common thread lends itself nicely to the various pieces, tieing them together as a suite, while varying in nature.