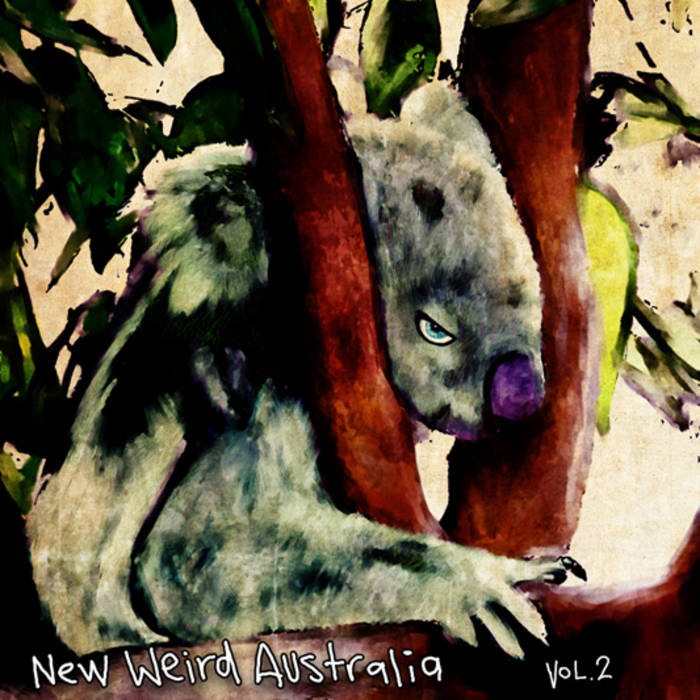 On one side, the world is sold on paradisal visions of Australian reefs and plains, care-free surfers racing down golden sands, and the classic long-shot of a sun-blemished Uluru. On the flip, with just as much fervour, we mythologise and peddle stories of perpetual gangland warfare, malevolent outback serial killers and dingoes eating babies for their morning snack.

If only the same warped duality could be brought to bear on the world’s vision of our musical worth. The exported track record is however largely one-sided – our place as the shiny, electro party-starter of the Southern Hemisphere is unrivalled, along with a seemingly endless passion for rock, culled from a 40-year old tombstone. Ask the world to identify a prominent Australian undercurrent and they will remain largely tight-lipped. Hence New Weird Australia – a project aimed as much at curating a contemporary library of alt-Australiana, as promoting that collection to the rest of the globe.

In mapping and redefining the local terrain, New Weird Australia represents a new breed of Australian musicians that cast an essential shadow over Australia’s sunny disposition.

All music donated by the artists for use in this compilation only, all rights reserved.