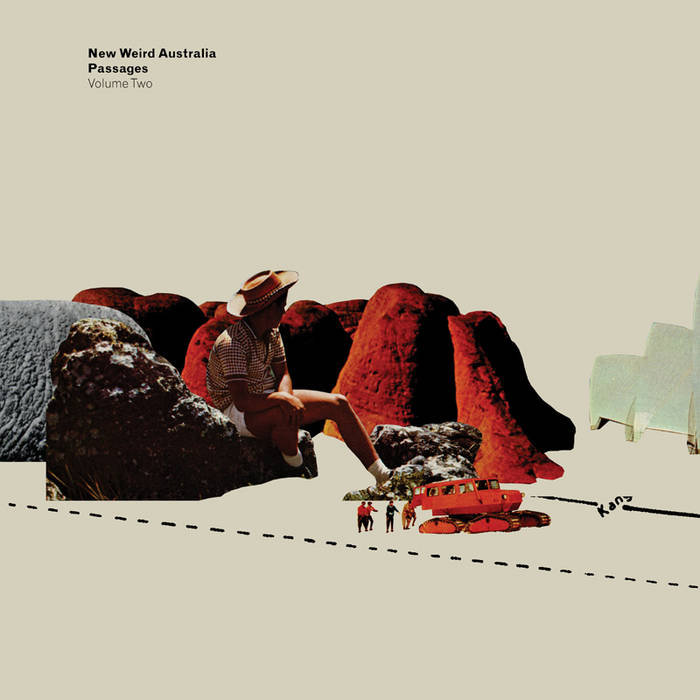 Compiled by Andrew Tuttle.
All tracks originally released on the New Weird Australia label between 2009 and 2014.
Artwork by Heath Killen, heathkillen.com
Released under a Creative Commons licence (Attribution, Non-Commercial, No Derivatives).

New Weird Australia, Passages, Volume Two is part of a three-volume set. Volume One is curated by Stuart Buchanan and Volume Three is curated by Innez Tulloch.