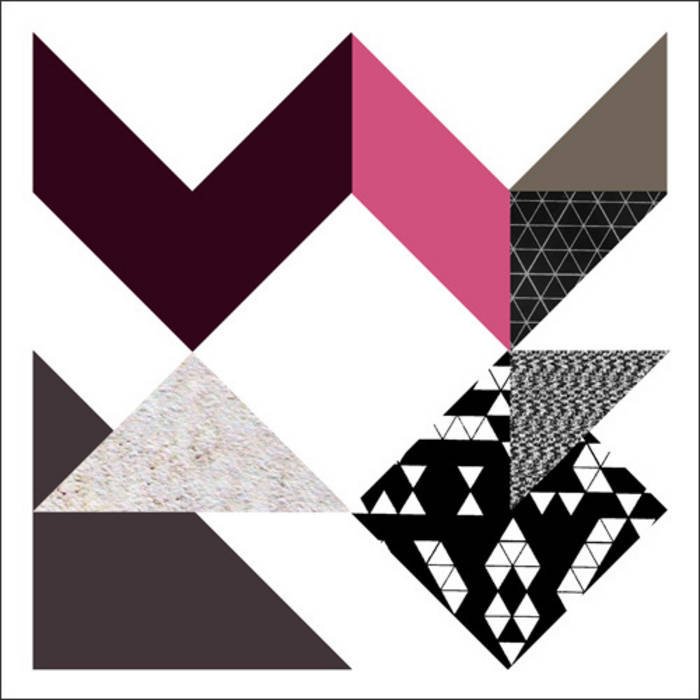 A shared love of artists such as KRAFTWERK, DEAD CAN DANCE, NINE INCH NAILS and PANTHA DU PRINCE informs their ‘midi-evil disco’ / industrial sound, which – through reviews of their live shows – has invited comparisons with HTRK, SIOUXSIE, IKE YARD, TELEPATHE & PiL.

Setting forth with reverb-drenched vocal, spun through an echoing vocoder, ‘Anomie’ steadily layers washes of synthesisers – seemingly gaining ground note-by-note – and almost stubbornly refuses to show its hand. Each player waits their turn, before breaking into a final rush and flourish of electronic and organic instrumentation – showcasing the full spectrum of sounds now at their disposal.

‘Anomie’ comes backed with remixes from COLLARBONES, WORNG and an ambient makeover from TANTRUMS themselves.